Even as President Donald Trump remained infected with the novel coronavirus and contagious, he returned to the Oval Office Wednesday, disregarding isolation rules and putting staffers at increased risk.

White House chief of staff Mark Meadows had said earlier in the day that the president was eager to return to his official presidential office -- and that he had been wanting to do so since Tuesday -- telling reporters that safety precautions would be taken to accommodate the president’s request and said that those who have direct contact with the president at this time are wearing “full PPE, masks, goggles, and the like."

“If he decides to go to the Oval, we've got safety protocols there that are not only from the PPE standpoint but from a ventilation standpoint, in the open where we can actually work to that end as well," Meadows said, who removed his mask before while taking questions from reporters at a distance Wednesday morning. Read more at ABC News 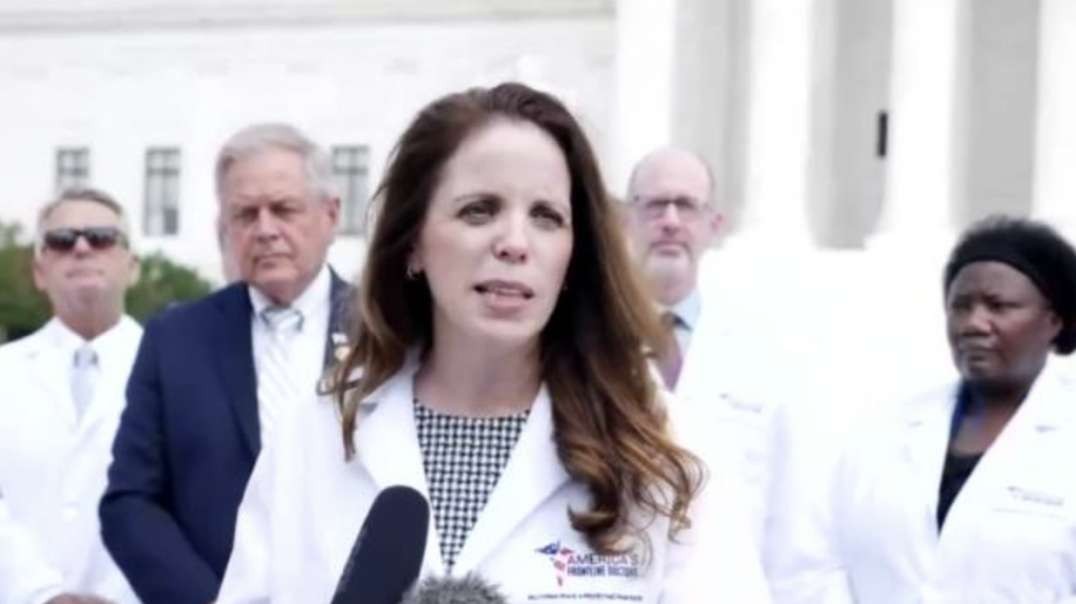 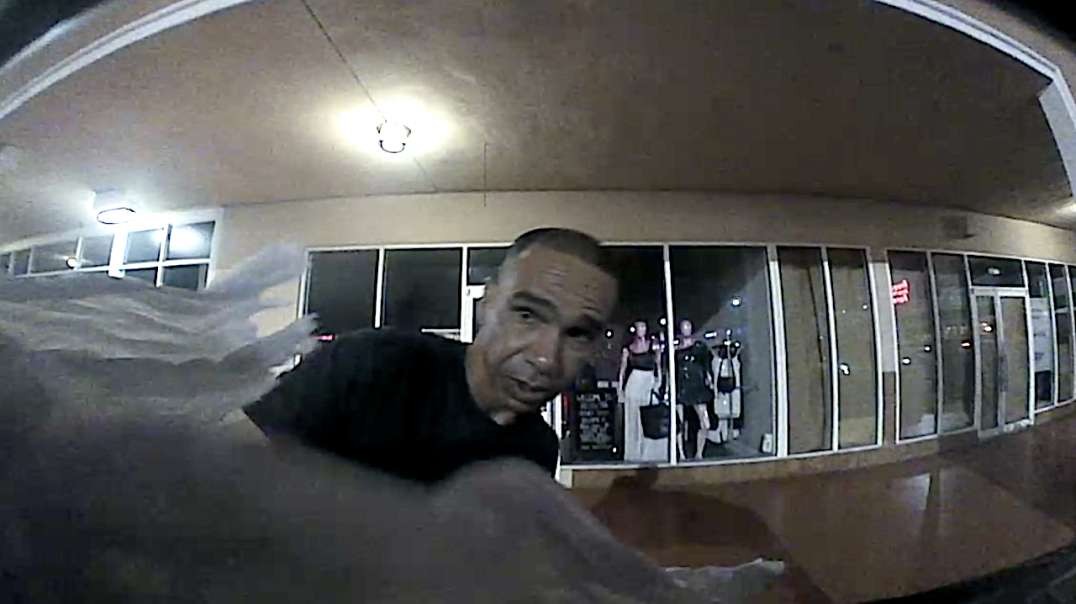 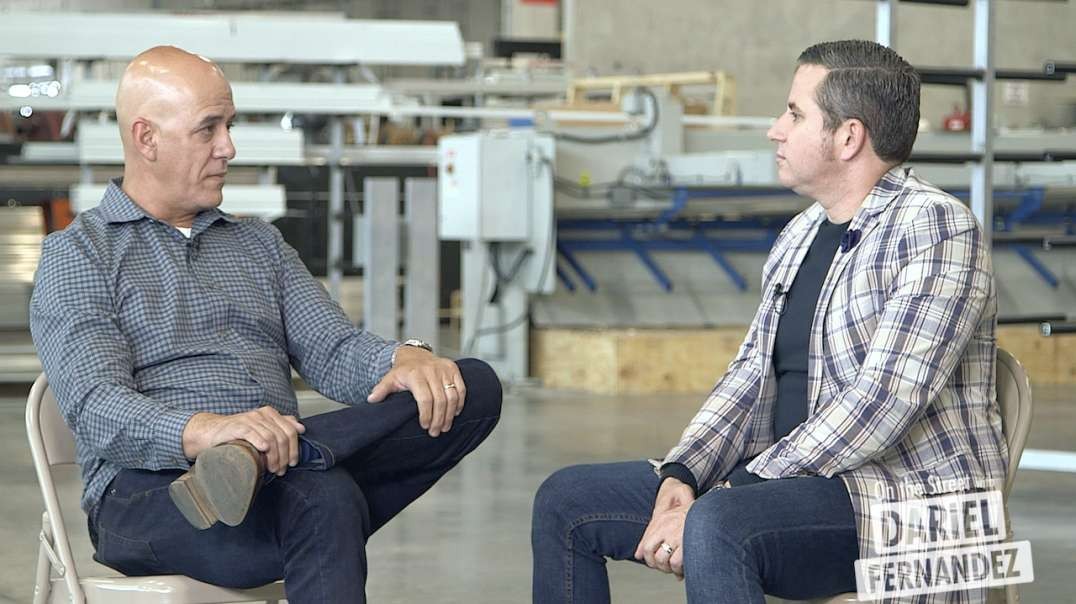 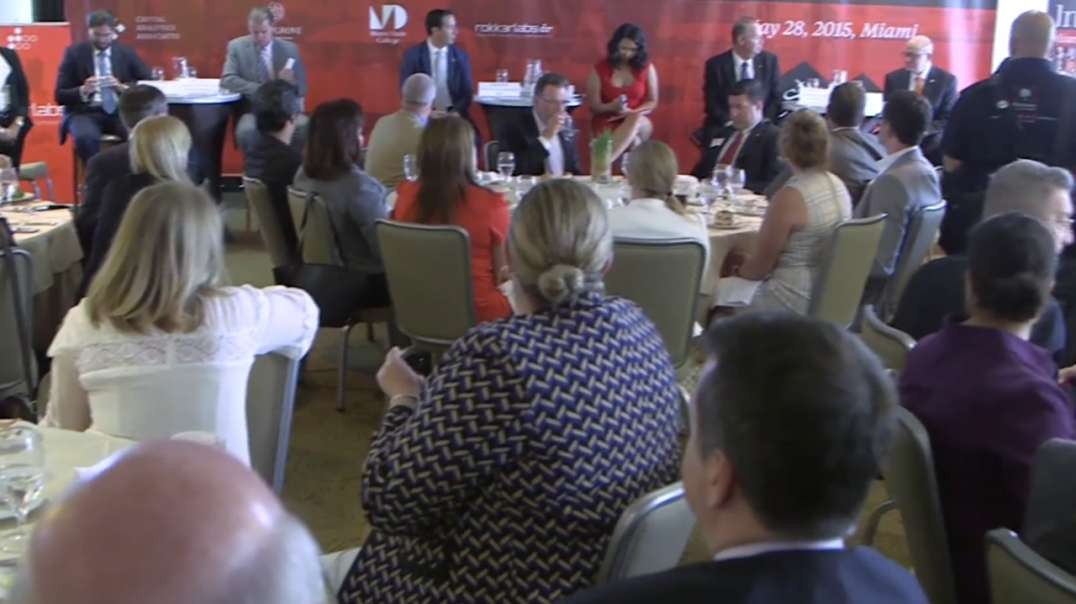 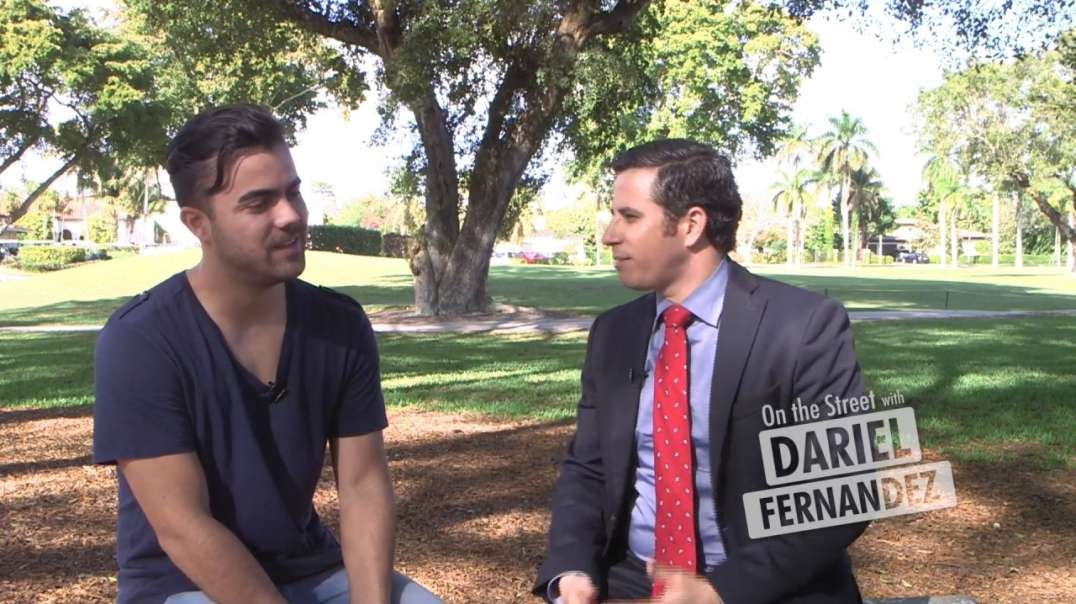 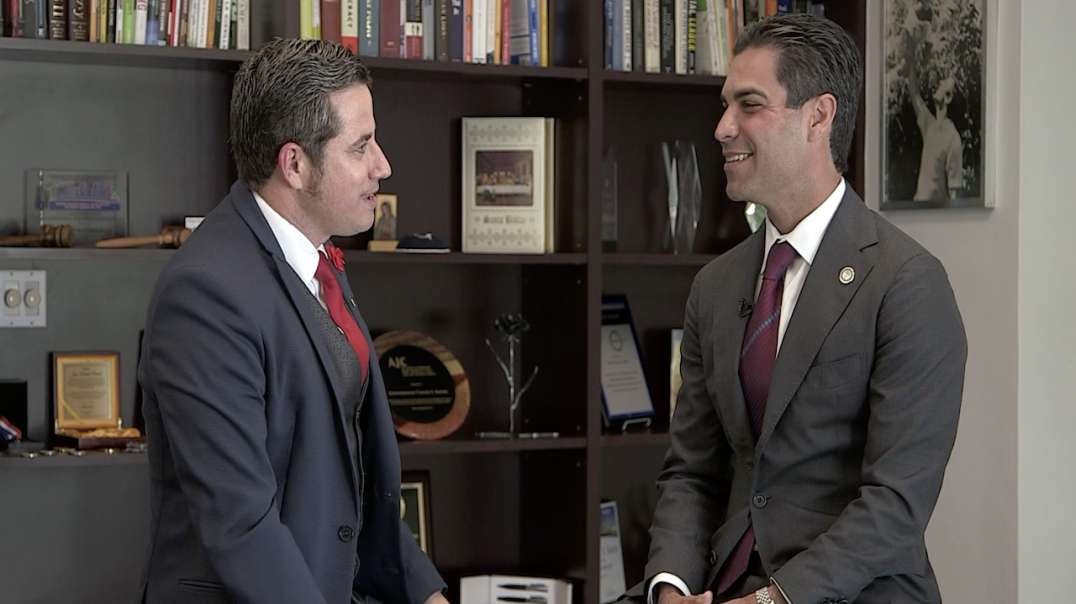 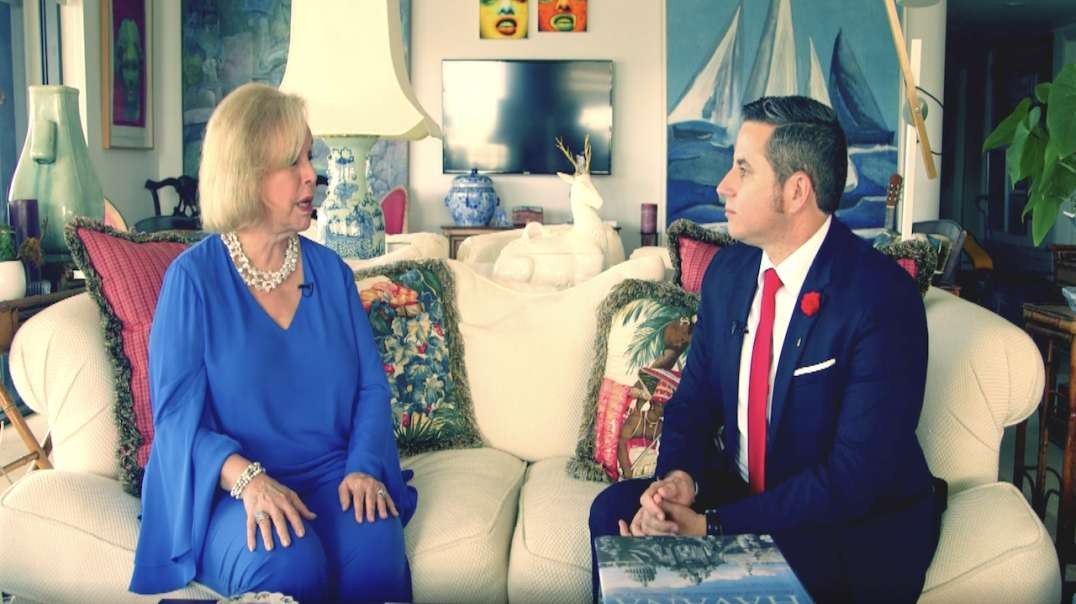